The UFC will be returning this Saturday with UFC Fight Night: Holloway vs. Kattar for their first card of the year. And for the first time in not only the company’s history but the sport's history, the fights will be hosted on the ABC network. Headlined by an elite featherweight main event between former champion Max Holloway and Calvin Kattar, January 16th will be a historic day for mixed martial arts.

Saturday will also mark the first fight event to host fans since the COVID-19 shut down in March. The UFC is wasting no time with a hard-hitting main event at 145-pounds. After two unsuccessful bouts with champion Alexander Volkanovski, Max Holloway is looking to bounce back into the win column as he sets his sights on sixth-ranked featherweight Calvin Kattar.

For the last four years, Max Holloway has been the most dominant fighter in the 145-pound division. And ever since late 2016, Holloway has only been fighting for gold. This will be the first time since early June of 2016 since the Hawaiian native hasn’t fought for a title. Regardless, Holloway hasn’t lost sight of all the positives going into Saturday. While a belt may not be on the line, the magnitude and significance of Saturday is enough motivation for the former champ. 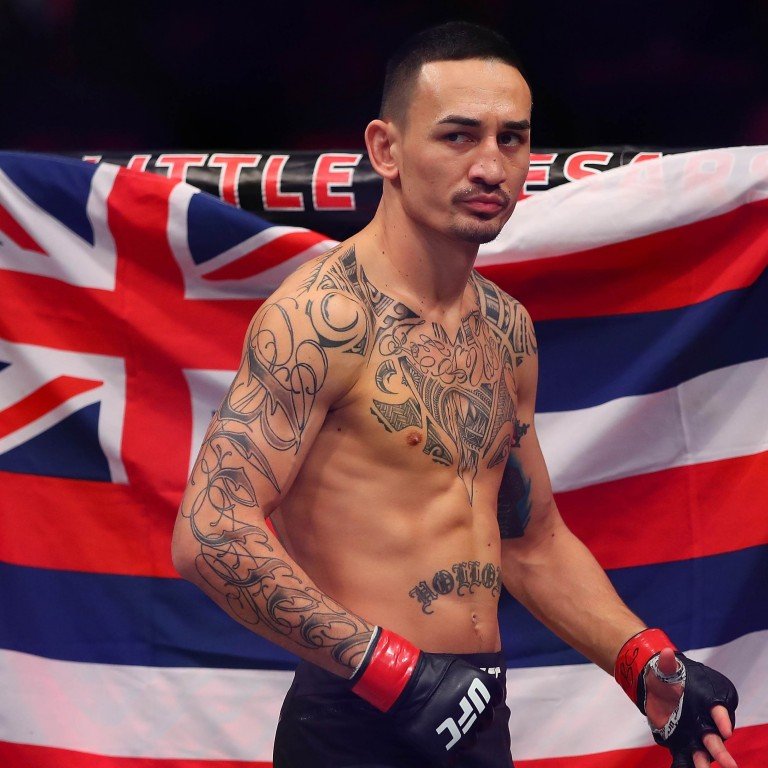 “Every time I had the belt with me, I said this is a piece of fabric to let people know who I was. I wasn’t too crazy about it. I always told myself I would carry myself as a champion. That’s what we’ll continue on doing. And like you said it’s a huge fight, you know with this ABC stuff. I know a couple of pay-per-view guys who would rather be in my spot then fight on pay-per-view. ABC is a big thing.”

Holloway continued to express gratitude to MMA Junkie reporter John Morgan by saying, “Even being the first fight back in three weeks. Coming back, we’re the first fight of the year. And the first fight with fans since March of last year. What a time to be alive. I’m excited to be in this opportunity and I can’t wait to go out there and do my thing.”

When asked about whether his opponent for Saturday had been on his radar, the former champion said Kattar hadn’t been. There was no disrespect thrown towards his opponent, Holloway just doesn’t personally enjoy watching fights. Even if you find yourself in the same shoes as Max Holloway and may be unaware as to who the Bostonian mixed martial artist is, Calvin Kattar plans on making a real statement on Saturday night. 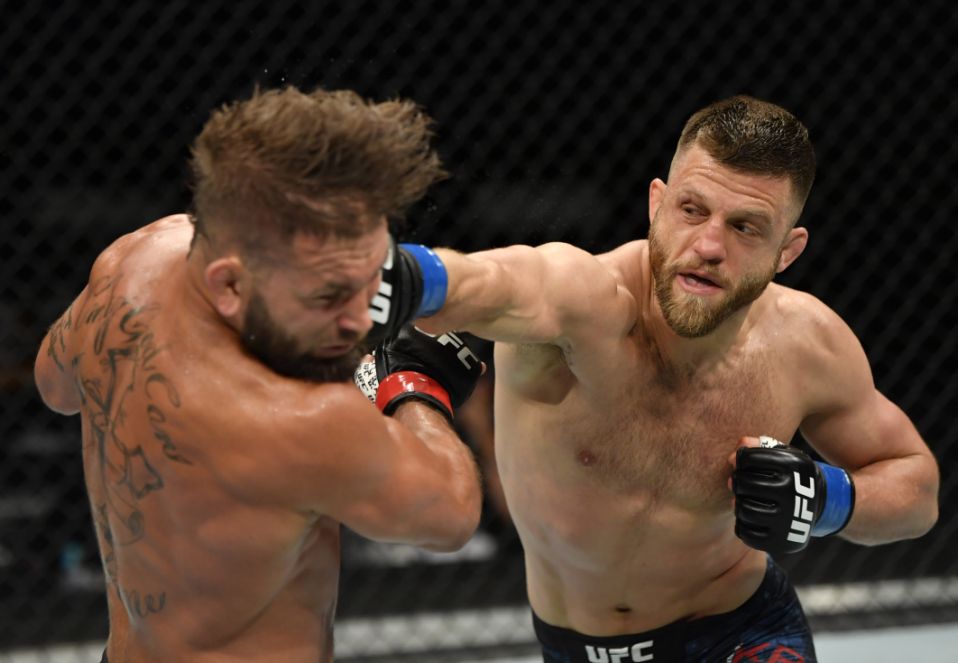 Calvin Kattar hasn’t let this moment slip his mind as he gears up for his biggest challenge. The story for Kattar going into Saturday will be whether or not he is ready for gold. Kattar debuted in the UFC back in 2018 with a win against Andre Fili. He would go onto win six of his last eight fights, four of which were stoppages.

It’s no question that Calvin Kattar is an elite athlete and without a doubt deserves to be in the top five of the featherweight division. But Max Holloway will be the biggest challenge the Boston native has faced. This fight will truly show where Kattar stands amongst the best.

If Kattar is to beat Holloway come Saturday, it would be nearly impossible to deny him a title shot. If I’m Calvin Kattar and I get past Max Holloway on Saturday, I’m waiting to see what happens between the potential matchup of second-ranked contender Brian Ortega and the defending champion, Alexander Volkanovski.

When asked whether or not he actually thought the former champ would be a possible opponent, Kattar already knew that it was actually a possibility.

“The division is so stagnant. It’s like none of these guys want to compete this year. It’s like they found an excuse rather than a way all last year. I dealt with the pandemic too. I was training out of my garage with my brother and mom doing strength and conditioning with a 40-pound sandbag. It’s the biggest weight I had to prepare,” said Kattar.

“I’m just trying to find a way man. My reasons to achieve my goals are far bigger than my excuses. I think that’s earned me a shot with Max Holloway to earn that number one contender shot.”

I wouldn’t expect to see much groundwork from either of these men during fight night. Both Holloway and Kattar are known for their elite striking and entertaining fights. Both fighters share a similarity in not only height and physical stature, but the way in which they fight as well. However, there will be a slight reach advantage of three inches for Calvin Kattar.

It’ll truly be interesting to see how the main event will play out and how it’ll start a domino effect for the featherweight division this year. If you’re Max Holloway, you would want Brian Ortega to beat the current champ, Alexander Volkanovski. Because after two unsuccessful cracks at the featherweight champion, a third bout with Volkanovski doesn’t seem to be in Holloway’s future.

But if you’re Calvin Kattar, all you have to do is get past Holloway. That task is of course way easier said than done, but if Saturday ends with Calvin Kattar getting his hand raised, not only does he prove that he is the next top star in the featherweight division, but he will have solidified a case for a title shot later in the year. Aside from whoever may be champion in the upcoming months, Calvin Kattar has a real chance to be in the best position in the 145-pound division.