The Boston Celtics were looking to keep the momentum going and hopefully tie the series at 2-2. Tyler Herro and the Miami Heat had other plans.

Tyler Herro scored 37-Points, A Miami Heat Rookie Record, in tonights (112-109) win against the Boston Celtics. Jimmy Butler, Bam Adebayo, and Goran Dragic all had over 20 or more points. Boston Celtics star, Jayson Tatum, struggled in the first half scoring 0-Points while shooting 0-for-6 from the field. Jayson Tatum then fired back with a much needed, spectacular, 28-Point second-half. The Boston Celtics did not get much production from their starting shooting-guard, Marcus Smart. Smart had a terrible shooting night, 3-12 FG, 1-8 from 3-Pt, along with 4 Turnovers. 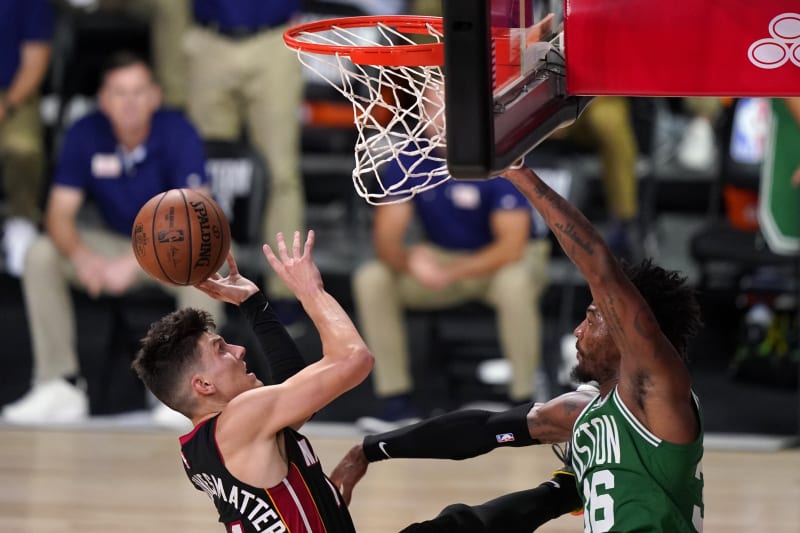 The Miami Heat look to close out the series and punch their ticket to the NBA Finals, on Friday, September 25th, at 5:30 PM PT.