For the first time in NFL history, the fabulous city of Las Vegas hosted a football game. The Las Vegas Raiders welcomed the New Orleans Saints into the brand new, $2,000,000,000 Allegiant Stadium, just off of Dean Martin Drive and Al Davis Way.

Brees however was playing without his Pro Bowl wide receiver, Michael Thomas, due to a bothered ankle that may keep him out several more weeks. Thus, the veteran Brees started this game by using his wisdom and experience. Brees stayed calm in the pocket during blitzes, audibled at the line, and leaned heavily on running back Alvin Kamara. Kamara was the star of the first couple of New Orleans drives, scoring one of his two touchdowns to give the Saints an early 10-0 lead.

Las Vegas was sluggish out of the gates, as quarterback Derek Carr was sacked three times in the very first quarter of play.

At times, the rush was too much for Carr to escape and at other times Carr held onto the ball far too long. Left guard and former Pro Bowler, Richie Incognito, left the game with a bothered Achilles. At one point, it had felt as if the Raiders were in for a very disruptive night in their new neighborhood.

Fortunately, the Raiders were resilient and shook the bad opening 15 minutes, gathered themselves and frankly dominated the next 45. Trailing 17-10 after a Carr connection to fullback Alec Ingold and Zay Jones on two separate Raider drives. Drew Brees was looking to march down the field in typical Saints fashion and extend the lead before half. Raiders linebacker Nicholas Morrow had other plans, intercepting Brees for his first career pick and completely turning the game on it’s hip. 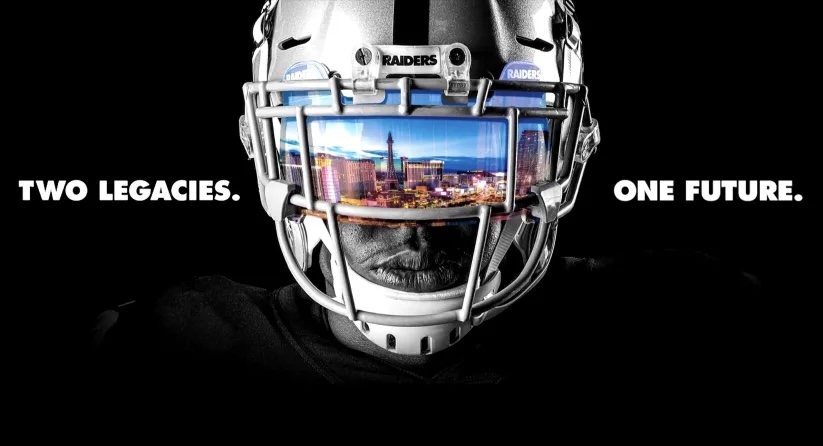 Las Vegas would then go to tie the game heading into half and when returning out of the locker rooms, the Raiders would begin to control the pace of the game and find an offensive rhythm in the second half of the game.

Carr had begun to execute Jon Gruden's offense to a tee, commanding the huddle, manipulating the Saints defense and putting together a night of 28 for 38 passing, for 282 yards and three touchdowns. On top of all of that, Carr did not turnover the football, which helped skyrocket his quarterback rating to 120.7.

A key target for Carr in this game was tight end Darren Waller. “Wallstreet” was an absolute beast this game, coming off of a year where he had 90 catches and 1100 yards receiving. A Monday night showcase of 12 catches for 103 yards and a touchdown, would surely put him on a national radar.

Of course when you watch Raiders football you also have to expect to see a whole lot of Josh Jacobs. The second year superstar back was good for 88 yards off of his 27 carries, the Saints were able to keep him out of the endzone. But unable to stop him on crucial fourth down conversions and time consuming first downs that helped put the game away.

With about 1:54 left in the fourth quarter, Raiders kicker Daniel Carlson came onto the field to put the nail in the coffin. A 54 yard field goal to cap off a dominant Jacobs drive to extend the Raiders lead to 10 and put the Saints out of reach. The Carlson field goal speaks volumes for this Raiders football team, last year having difficulties nailing long range field goals, Carlson has knocked down both career long attempts in the first two weeks of the season, pushing the Raiders to victory.

Also, Daniel Carlson became a father tonight, so congratulations to him and his family, a Raiders win in Vegas seems to be the gift that keeps on giving.

In all seriousness, it is only week two of a very long NFL season that so far has shown many NFL talent fall victim to injury. Las Vegas is on a short week, they will have to heal up and come prepared to take on a good Patriots team led by Cam Newton in Foxborough next sunday.

Trivia : Who scored the first touchdown in Allegiant stadium for the Silver and Black?