The Golden Knights Played well, but struggled in the opening stages, resulting in a loss.

The Vegas Golden Knights Take on the Los Angeles Kings, At the Staples Center. Golden Knights fans flood the arena with the regular fire and passion we see every game at the T-Mobile Arena. The Knights fans were ready for the opening face-off, and so were we. 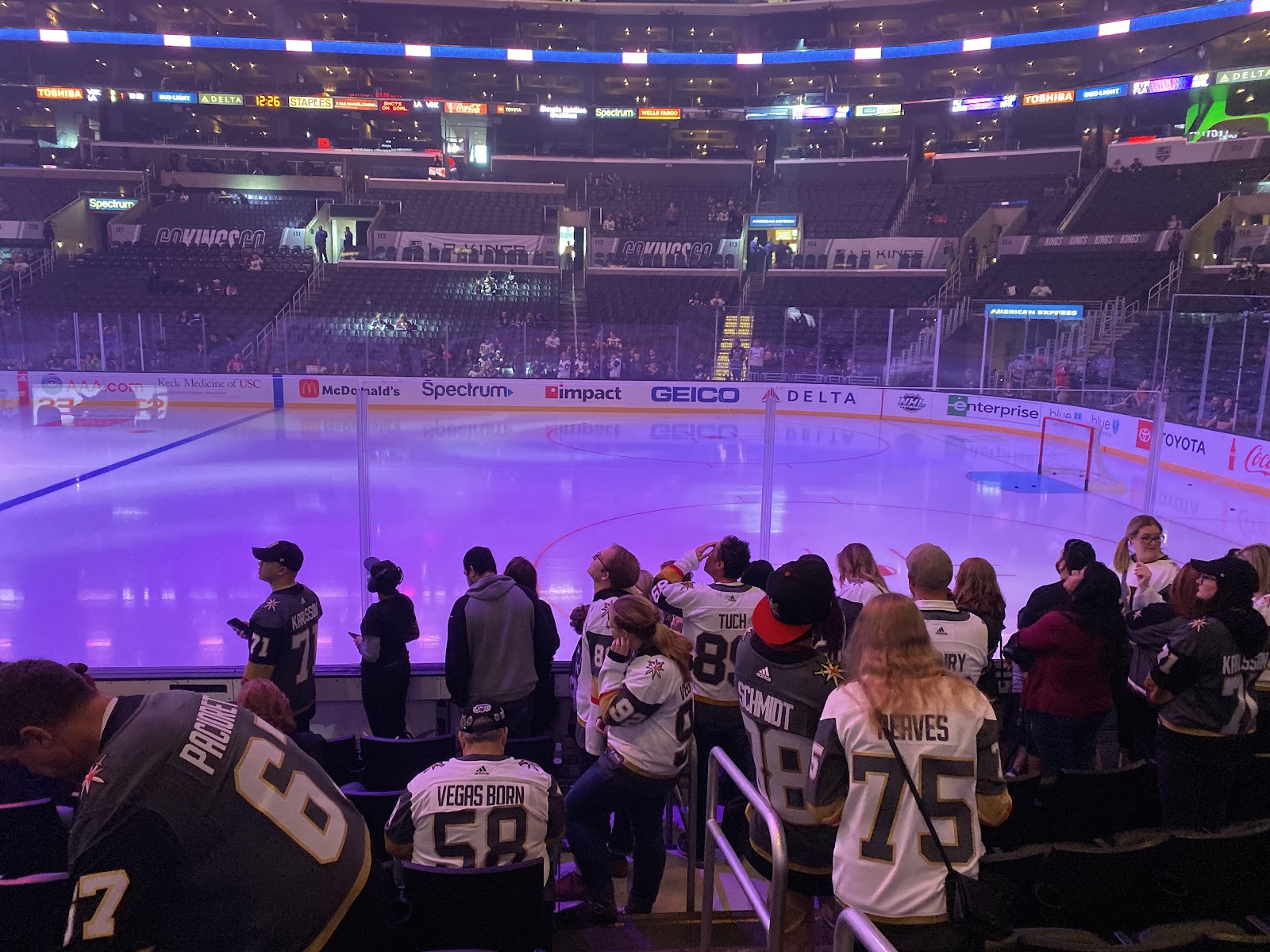 The Golden Knights were off to a rocky start, giving up 2 unanswered goals in the first period. The Golden Knights had more shots on goal in the first period, but struggled to get it by Jonathan Quick. 7:24 into the 2nd period, the puck comes off the skates of Max Pacioretty and slithers past the goal line to put one on the board for Vegas. Los Angeles answers with a goal of their own, to bring it back to a 2 goal lead. Vegas brings the heat, and a goal each from Jonathan Marchessault and William Karlsson, to bring the game to 3-3 , going into the third period. Unfortunately, Jeff Carter, In his 1000th Game, Scores the game winning goal to put the Kings up 4-3. 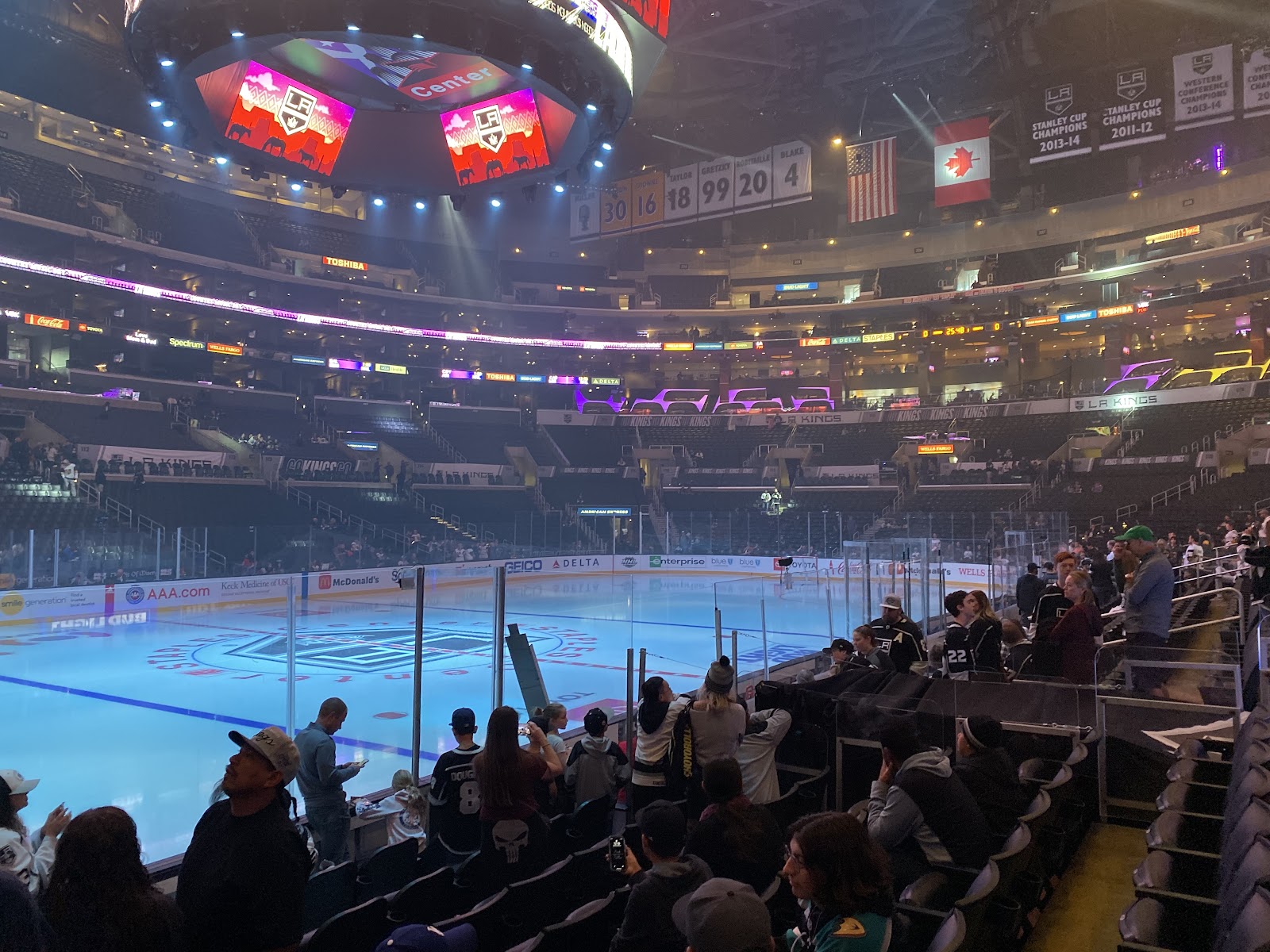 The Golden Knights moved the puck very well in the second and third period, but could not find the back of the net. The Vegas Golden Knights begin their 4 game Home stretch tomorrow against the Calgary Flames, In hopes of going back on the road with some momentum.