Who runs L.A? The Hallway Series is back with more firepower than ever before! With the new additions to both the Lakers and The Clippers, The Hallway Series is a must see in this upcoming season.

Los Angeles, home to some of the greatest moments in basketball. Kobe’s quick crossover, followed by an alley-oop pass to Shaq. Robert Horry’s game winner in the 2002 Western Conference Finals. Who could forget Kobe’s 81 Point performance, just to name a few. With one bizarre offseason behind us, and Opening Night, 7 Days away. The question resides in the STAPLES Center, Who runs L.A?

The Los Angeles Clippers have had a major offseason this year. Signing Kawhi Leonard to a 3 year/$103 Million dollar contract. While also trading for 6-time NBA all-star, and 4x All NBA Defensive Player, Paul George. Two of the best “Two-Way” forwards, In the game. Within the Purple and Gold confines of the Staples Center, you will find the Los Angeles Lakers. A team who has been looking to trade for the young superstar, Anthony Davis, for quite a while now. Davis, Is going to be an amazing addition to this “Big” lineup the Lakers are putting to use this season 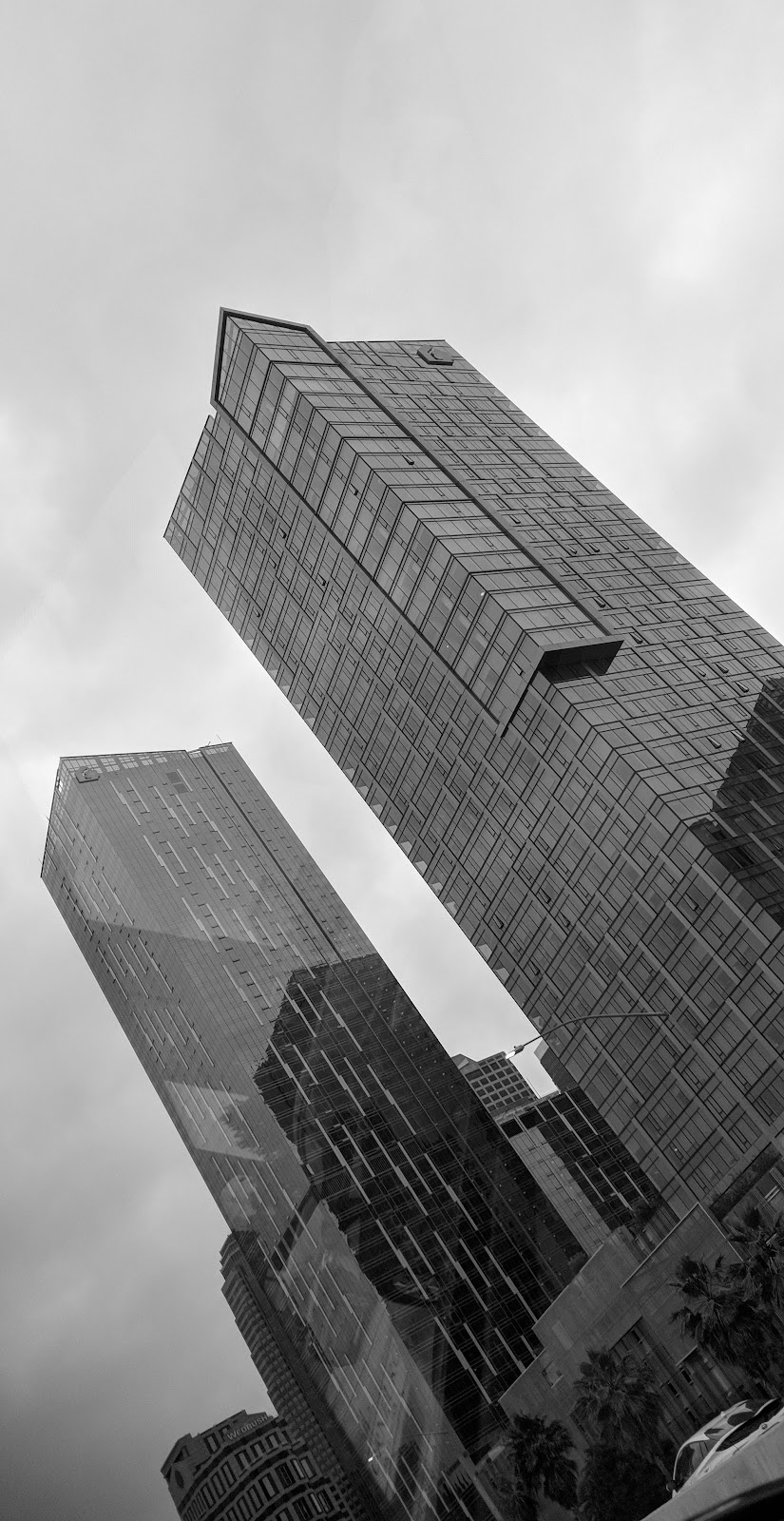 This debate can not be settled by only looking at the two superstars from each team, we have to go deeper. The Los Angeles Clippers have one of the best supporting casts in the game. Lou Williams, who is the reigning 6th Man Of The Year, alongside 6th Man Of The Year finalist Montrezl Harrell. Lou Williams is a player who can give you 20/3/5 on any given night, while Montrezl is 6 foot 8-Inch monster in the paint. Who has the ability to score in the post, attack the basket, and rebound the basketball at a high level. The Clippers have done nothing but make huge progress as a basketball team. Last season, The Clippers managed to stay put in the 8th seed to get themselves a spot in the 2019 Playoffs. While they did lose In the first round, to a “healthy”  Golden State Warriors team, they managed to win 2 games in the 2-4 loss. Which is not an easy thing to do. Now with the addition of Kawhi Leonard and Paul George, Who knows what is in store for them next season.

The Los Angeles Lakers have a solid supporting cast of their own. Kyle Kuzma, a player who seems to get better and better as time goes by. Danny Green, 2019 NBA Champion, one of the biggest threats from beyond the arc in the league. Javale Mcgee, who is playing the best basketball in his career. In the 2018-2019 season, Javale had a career high in points and assists. Their injury stricken year , left them short from the playoffs, as they were the 4th seed, before Lebron’s Left Groin Strain. Lebron, going into his 17th season, is coming off one of the biggest rest periods of his career. Consistent Greatness is one of Lebron’s trademarks, and he never shows us otherwise. Just last season, Lebron had averages of 27/8/8, which people have considered a “down year” for him. It will be interesting to see which team ends up on top, considering both teams stay healthy.

While the Lakers already have a lot of history by their side, this is not stopping the new and improved Clippers, to start writing their own. October 22nd is going to be the first of many battles in the “Hallway series”, but as of now the question still remains, Who runs L.A?